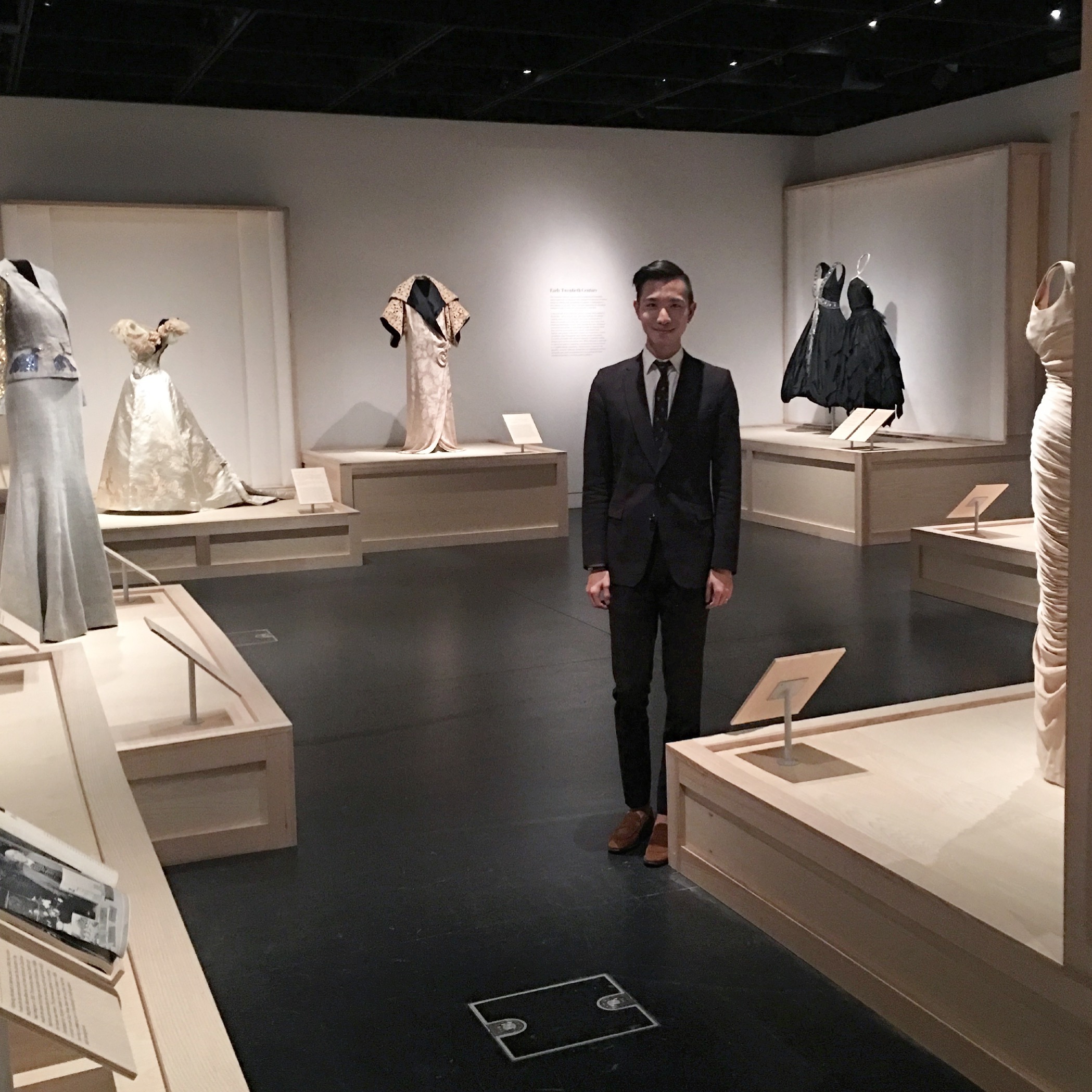 Image: The 19th Century and The 20th Century

The Costume Institute’s fall 2016 exhibition features significant acquisitions of the past 10 years and explores how the department has honed its collecting strategy to amass masterworks of the highest aesthetic and technical quality, including iconic works by designers who have changed fashion history and advanced fashion as an art form. During the seven decades since The Costume Institute became part of The Met in 1946, that collecting strategy has shifted from creating a collection of Western high fashion that is encyclopedic in breadth to one focused on acquiring masterworks.

The exhibition, in the Anna Wintour Costume Center, highlights approximately 60 of these masterworks from the early 18th century to the present. The Lizzie and Jonathan Tisch Gallery is organized chronologically with ensembles shown on platforms resembling oversized packing crates. Each object—primarily women’s wear, as well as some men’s wear ensembles and a selection of accessories—is accompanied by an in-depth explanation of its significance within the canon of fashion history.

The Carl and Iris Barrel Apfel Gallery features some of the ensembles donated by designers in honor of Harold Koda upon his retirement as curator in charge of The Costume Institute in January 2016. 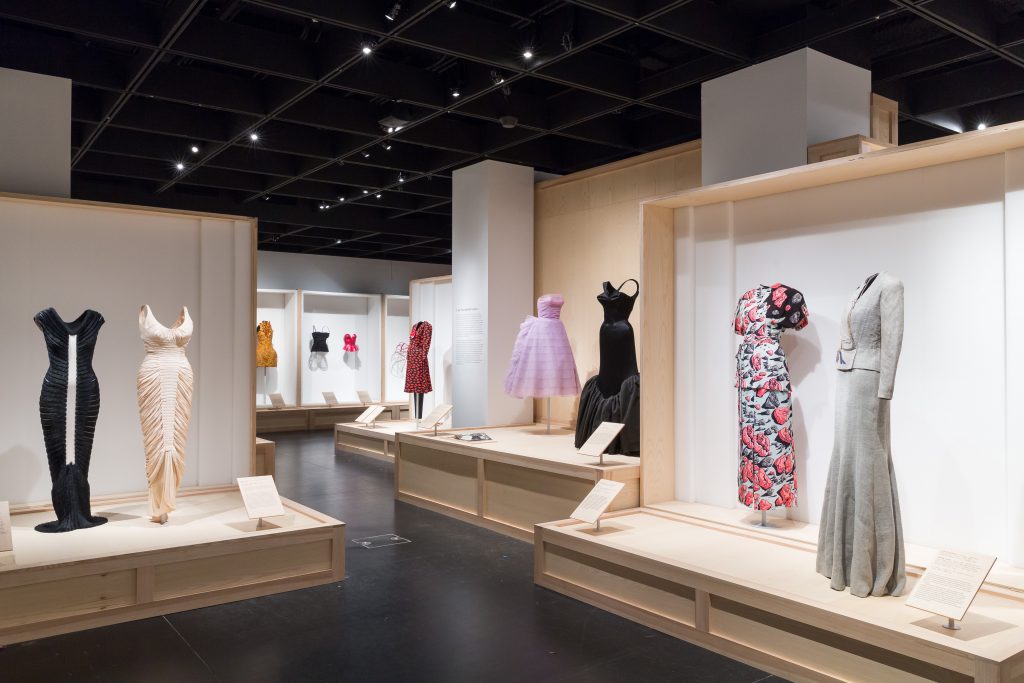 In the contemporary sphere, The Costume Institute focuses on acquiring works of great artistic merit that move fashion forward and represent new ways of thinking about dress. Designers such as Hussein Chalayan (born 1970) and Alexander McQueen (1969–2010) have expanded our understanding of fashion by challenging the boundaries of wearability and using clothing as a medium for the expression of ideas about contemporary culture and identity.

Martin Margiela (born 1957) has similarly advanced the field through his deconstructivist approach to design. His work not only reveals normally hidden construction details that speak to the process of a garment’s creation but also examines the broader fashion system. Through his Artisanal line, he has questioned some of the foundational principles of traditional haute couture by creating pieces that are customized and skillfully crafted but incorporate found or recycled materials instead of luxury ones.

Clothing’s essential relationship to the body, on the other hand, has been reconceived by designers such as Yohji Yamamoto (born 1943) and Issey Miyake (born 1938) through their inventive experimentation with materials and silhouettes. 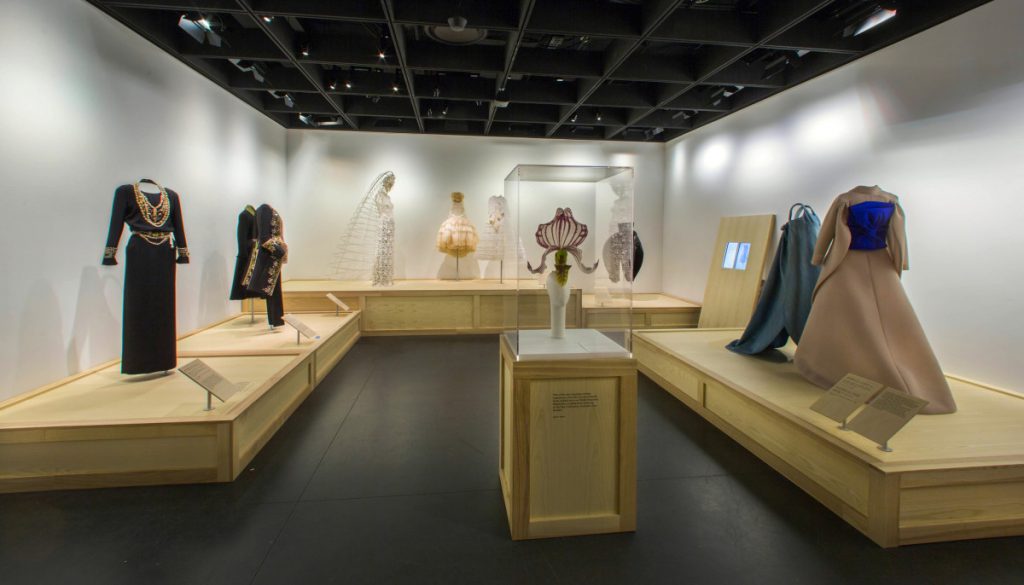 See all the sections of Masterworks.

© 2016 The Metropolitan Museum of Art