The Foundation’s Korean Art Workshop for Overseas Curators has been held annually since 1999, with the aim of enhancing understanding of the intricacies of Korean art and facilitating the formation of personal networks among curators of Korean art. For almost two decades the workshop has won praise from its many participants, and as its reputation among curators has continued to grow, it has given rise to profoundly meaningful results, building an extensive global network of curators of Korean art and boosting the implementation of Korea-related programs at overseas museums.

The 19th Korean Art Workshop was co-hosted by the Korea Foundation (KF) and the National Museum of Modern and Contemporary Art (MMCA). The program consisted of five lectures on contemporary Korean art, as well as field trips to relevant sites. Subsequent events chart the rise of Korean art through the years beginning in the 1950s. This special occasion saw Korean and Asian art curators and scholars come together to discuss their views on the world of Korean art. 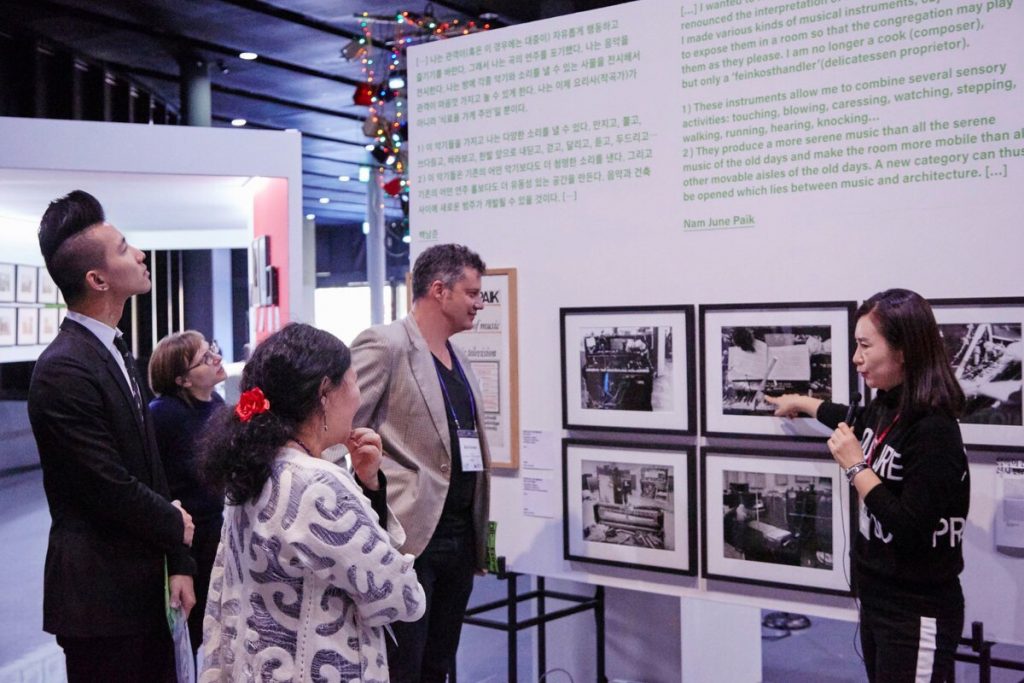 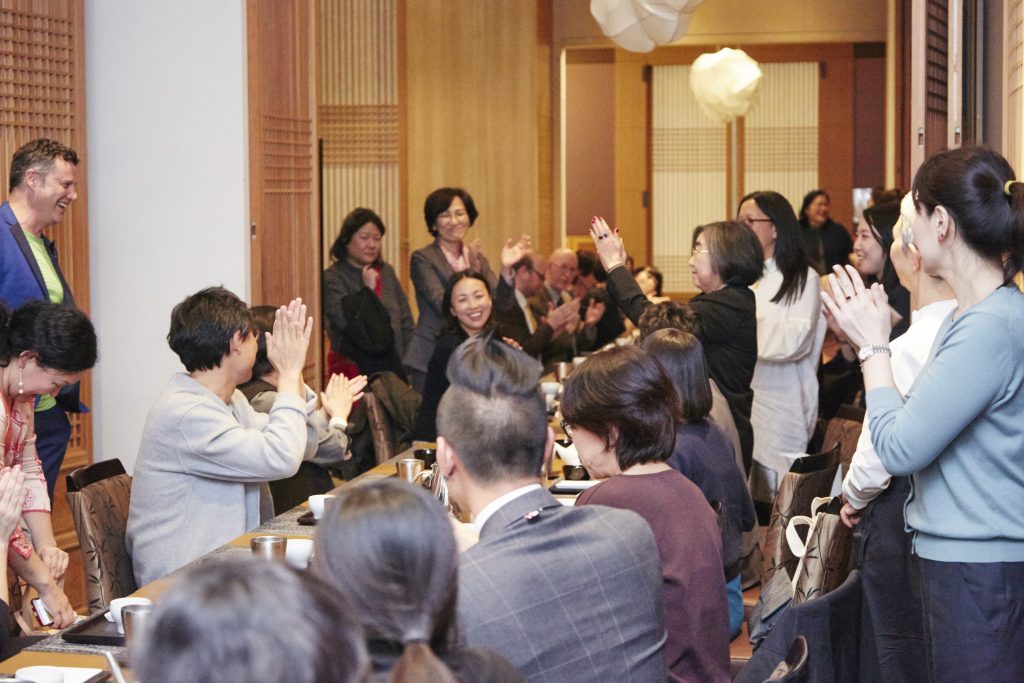 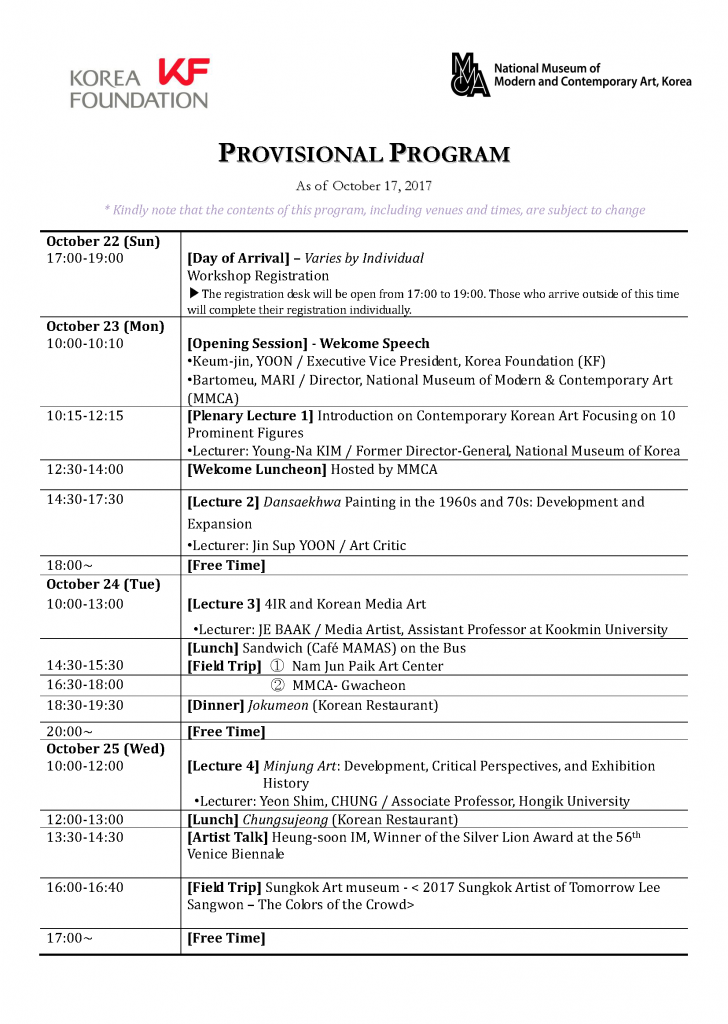 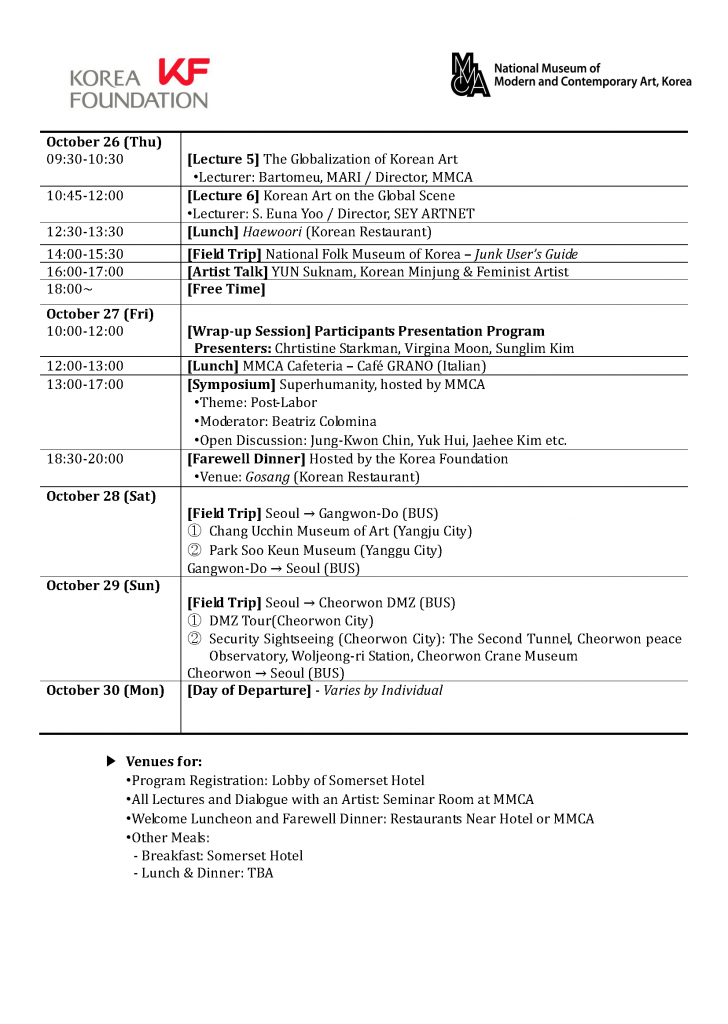