This new major exhibition explores the creative process behind Mad Men, one of the most acclaimed television series of all time, now launching its final seven episodes on AMC. Featuring large-scale sets including Don Draper’s office and the kitchen from the Draper’s Ossining home, more than 25 iconic costumes, props, video clips, advertising art, and personal notes and research material from series creator Matthew Weiner, the exhibition offers unique insight into the series’ origins, and how its exceptional storytelling and remarkable attention to period detail resulted in a vivid portrait of an era and the characters who lived through it. The Museum’s exhibition marks the first time objects relating to the production of Mad Men will be shown in public on this scale. The Museum will also present An Evening with Matthew Weiner and a film series featuring movies that inspired the show, selected by Weiner. 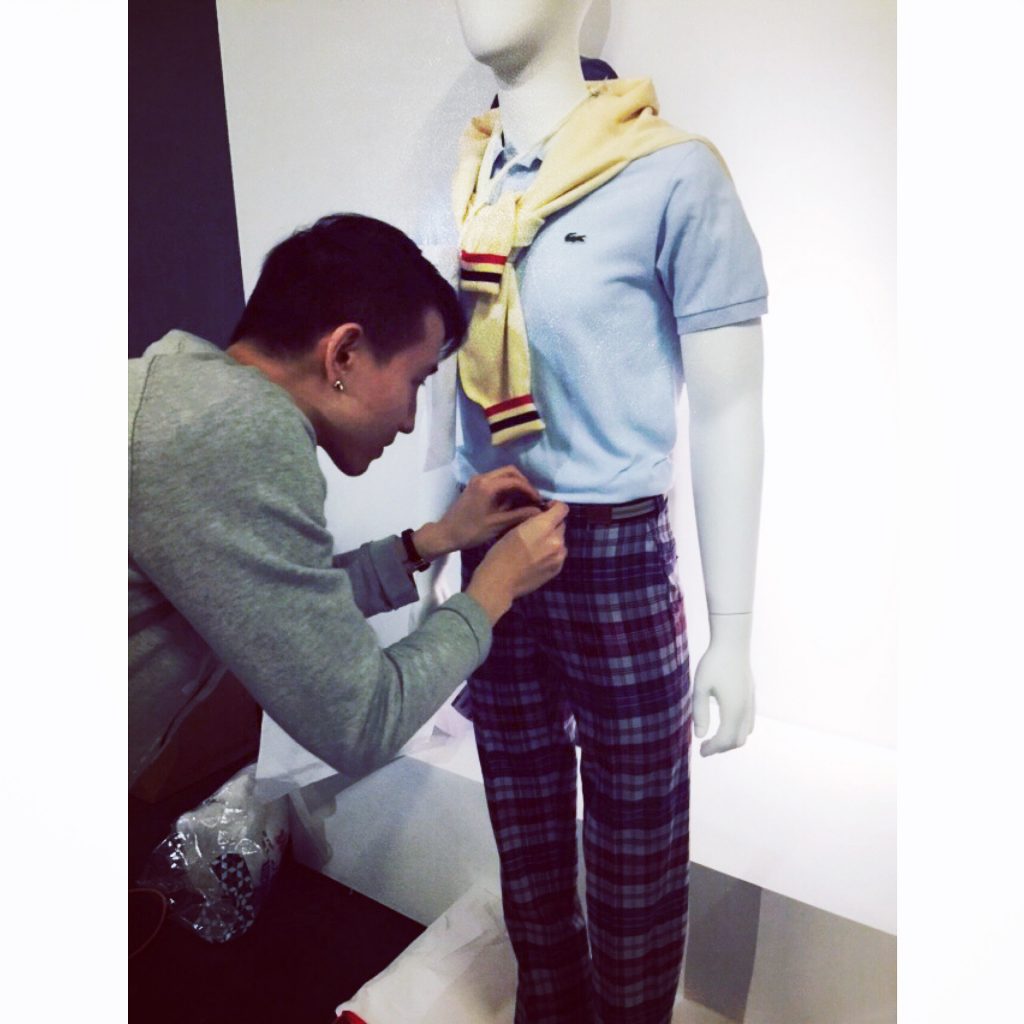 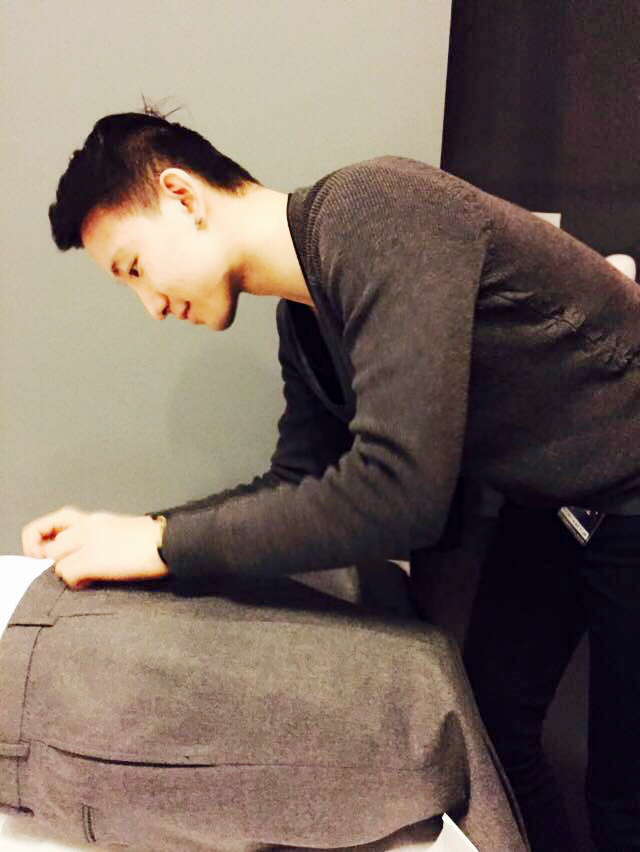 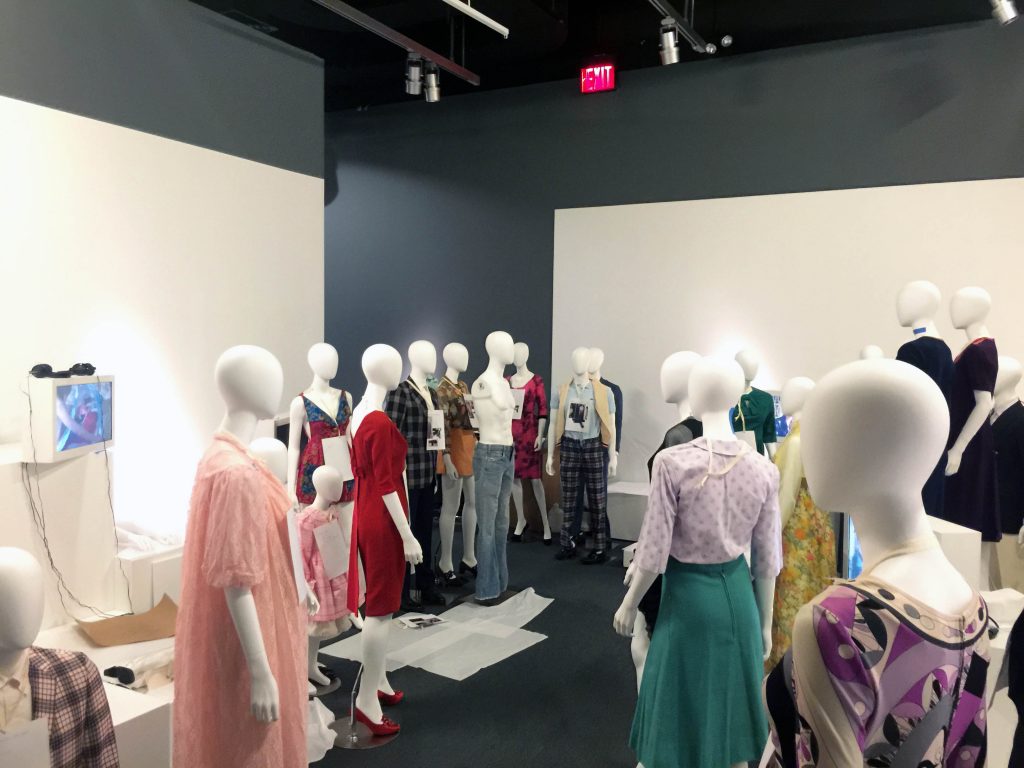 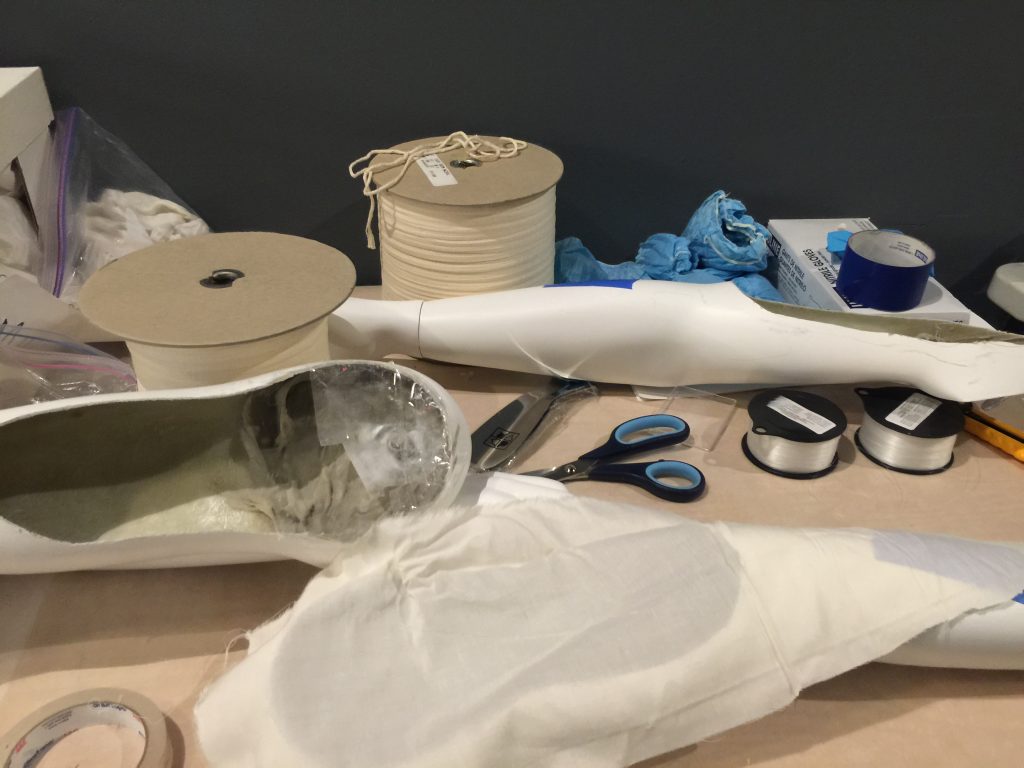 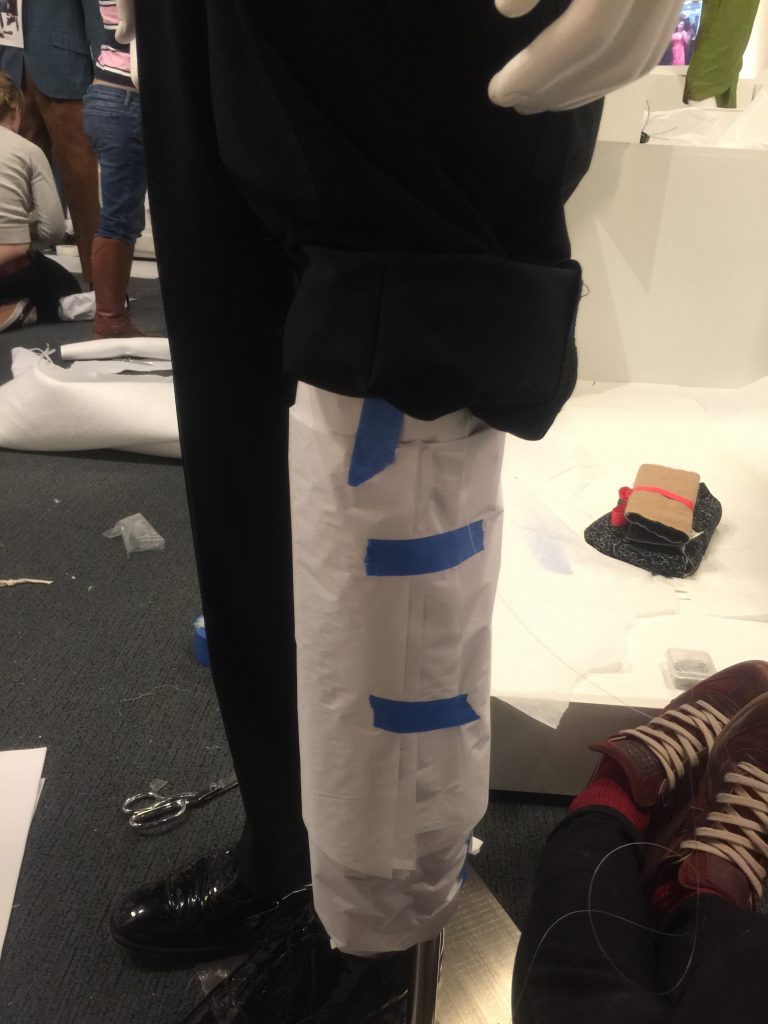 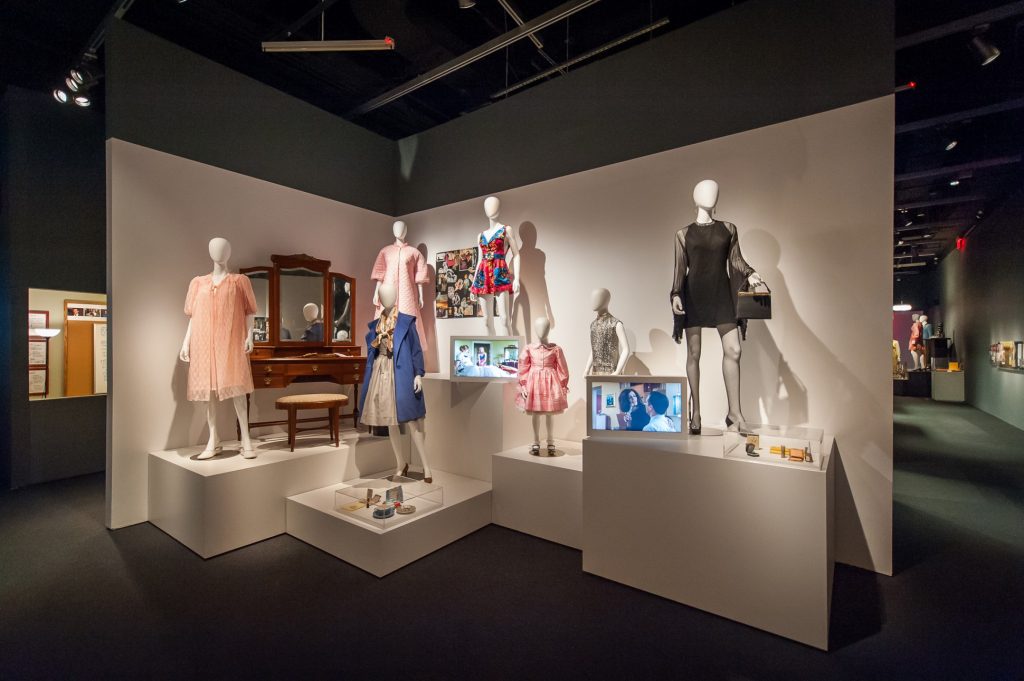